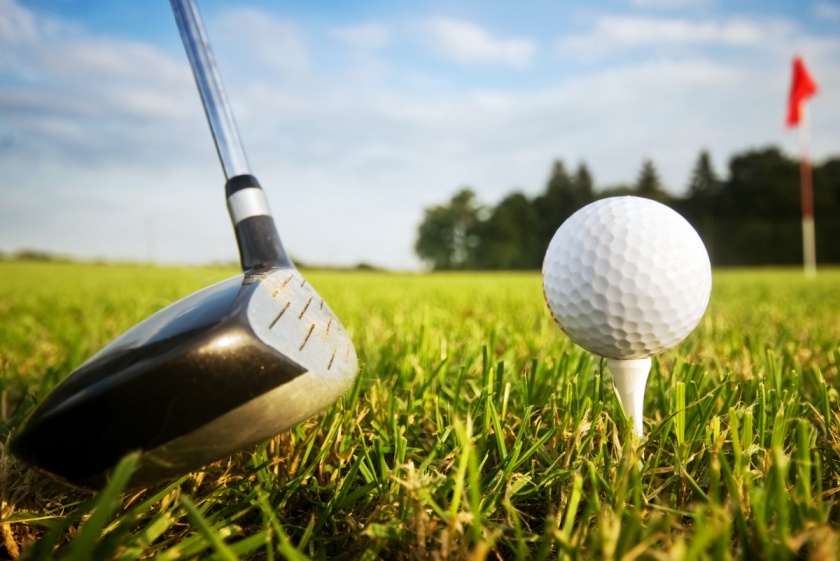 Thomas, who entered the final round of the 54-hole event tied for the lead with Belen High junior Grady Cox at 6-under par, saw a late five-shot lead evaporate behind an incredible run by the 41-year-old Payne.

Parasher and Cox had fallen off the pace early on the back nine.

Thomas regained the lead at 14 under with a nice up-and-down for birdie on the par 4 16th. But it looked like he might lose the outright lead again on the par 4 17th when he left his approach far above the cup at the same time Payne had a 15-foot uphill birdie putt on 18.

But Payne left his birdie attempt just on the right edge to finish at 13 under while Thomas drained his incredible birdie on 17 to move to 15 under and a two-shot cushion.

Thomas hooked his drive on the par 4 18th into a trap and behind a group of trees on the left, but made a brilliant low, lining shot to the green.

Despite a 3-putt, he tapped in a 2-footer for the title.

“That was a tough putt,” he said of his bomb on 17. “It was a 35-footer with about three feet of break. It would have been really easy to 3-putt that one.

“I had a feeling (Payne) was close,” said Thomas, who won the Tucker Intercollegiate last year. “There was a lot of pressure. I was thinking to try and cozy it down there to about 2 feet, but I hit a perfect putt and it just went in.”

Payne, whose wife, Liz, followed her husband during his brilliant final-round 63, said “These college kids are just so good. They don’t give back many shots, once they get the lead.

“It’s just so hard to complete with these kids. I got a late start in the game — I didn’t even know what a golfer was in high school. I got my first set of clubs when I was 21.”

Payne and Liz, a teacher at Albuquerque Academy, know something about kids. They have three;; Madison (17), Ella (15) and Jackson (nine).

Parasher, who is hoping to walk-on to the Stanford golf team and is an Academy graduate, shot 69 to finish third at 8 under while Cox had a 72 to finish fourth at 6 under and Josh Walker fired a 66 to take fifth at 2 under.

While Payne’s 9-under-par was the low score of the day, it was only one better than Thomas’ round of 64 — despite the latter’s struggles off the tee.

“I’ve been having a lot of trouble with a lot of my clubs off the tee,” he said. “But my scrambling really saved me. I was able to drain about eight or nine putts. That was the difference.”

Thomas is a senior at NMSU, but has two years of eligibility left. The 2019 Pius graduate finished second in City in 2020 but didn’t play in the event last year.

Thomas opened with a 4-under-68 on Friday at Ladera and had a 2-under-70 in Saturday’s second round at Arroyo del Oso.