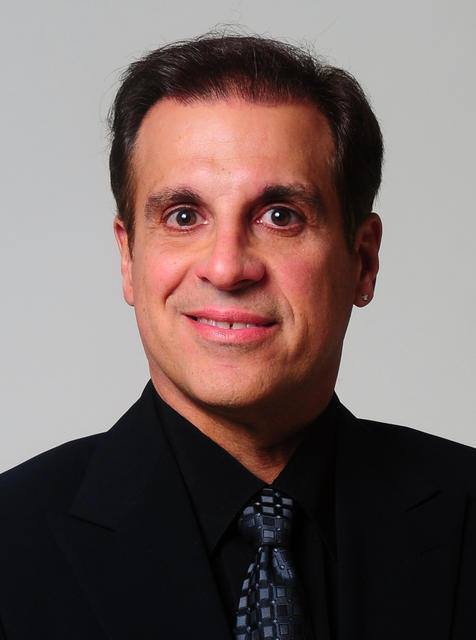 The show is hosted by Ed Nuñez.

Remember, it’s the first day of daylight saving time. Did you move your clock an hour ahead?

Full disclosure: Nuñez is a sportscaster for ProView Networks and a contributor to Enchantment Sports. He’s not Eddie Nuñez, the UNM athletic director in charge of the hiring.

But, boy, would that have been a rating boost.

It will be one of the few radio interviews Smith has done in the past year.

The scandal exposed alleged scam artist Eric Martinez and the game’s executive director Jeff Siembieda, made national news and resulted in the game changing its name and dropping its title sponsor.